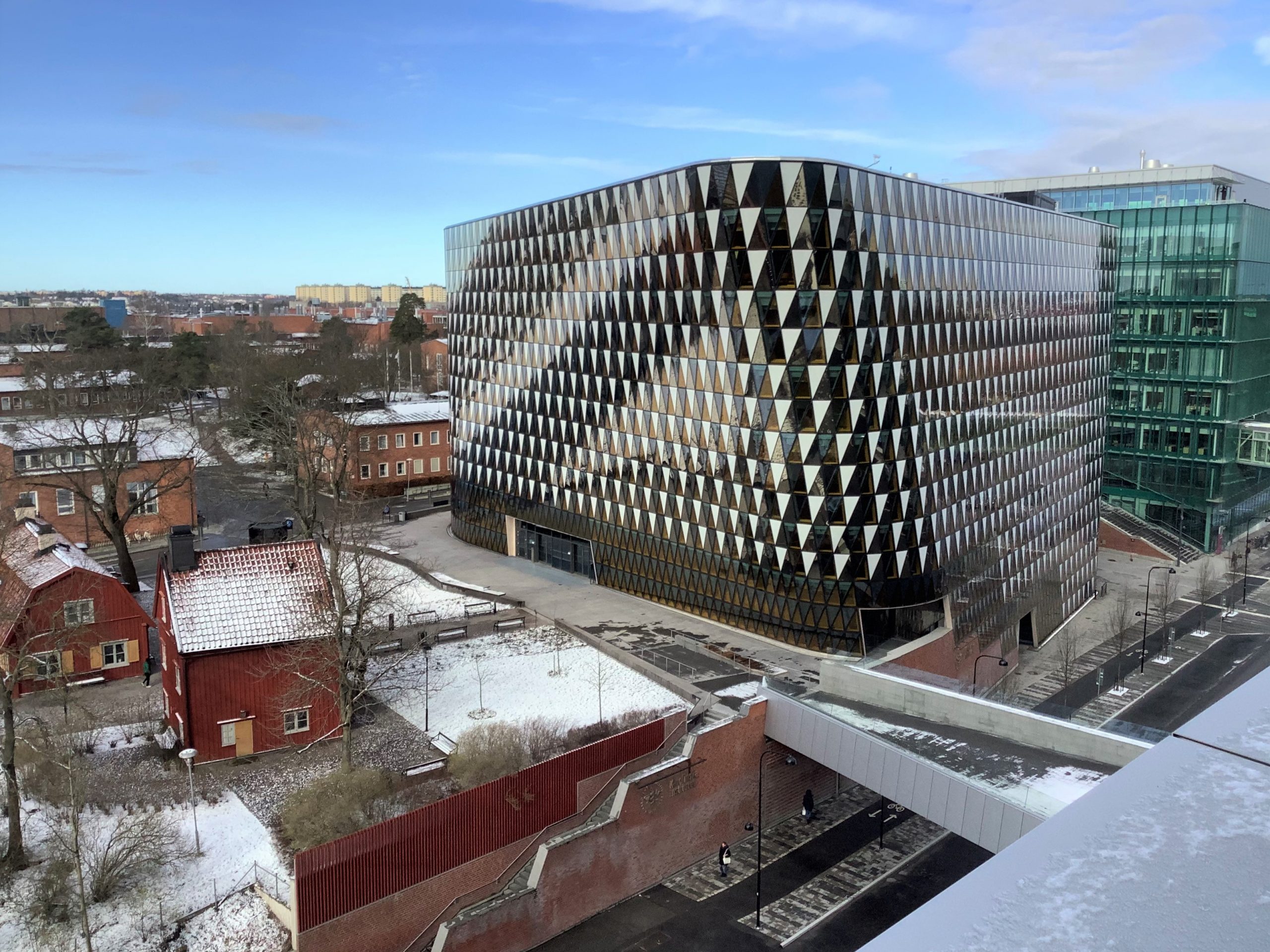 Division of Renal Medicine and Baxter Novum, Department of Clinical Science, Intervention and Technology (Clintec) is focused on clinical research in renal medicine, chronic kidney disease and dialysis, and has a longstanding interest and extensive experience in studies of metabolism, nutrition, body composition and related areas including physical activity. The section of Baxter Novum is built on the unique opportunities for integrated (academia- industry – healthcare), translational (clinical research basic research) and collaborative (collaborations with other researchers in KI, and all over the world) research at Novum, Karolinska University Hospital and Karolinska Institutet.

Professor Peter Stenvinkel (PS), head of Renal Medicine, Clintec, Karolinska Institutet, has conducted translational research with focus on risk factors for cardiovascular and nutritional complications in patients with chronic kidney disease (CKD) since the late 80 ́s. His Hirsch Index is 83 (Web of Science) or 107 (Google Scholar). He has published about 530 peer-reviewed scientific papers and been cited ≈26.000 times. PS was the first to demonstrate (Kidney Int 1999) that persistent subclinical uremic inflammation with retention of pro-inflammatory cytokines play a key role in the development of a syndrome including wasting and atherosclerosis. This paper now cited >2000 times opened up for a new area of research in nephrology. Subsequent studies have confirmed his original observation of the roles of inflammation and oxidative stress in many of the uremic complications. In 2009 PS formulated the theory of “a catalytic effect of inflammation” and he and others have shown that in the presence of inflammation the uremic risk factor profile change dramatically. Ex vivo studies of endothelial function of resistance arteries he showed that uraemia affects endothelial function and passive properties of the arterial wall of human peripheral resistance vasculature. PS has demonstrated increased expression of various pro-inflammatory genes in uremic fat and showed that whereas circulating leptin levels was exceedingly high in CKD the ob gene expression was down-regulated (Kidney Int 1997). Subsequent studies from PS group demonstrated novel links between leptin, inflammation, insulin resistance and body composition. PS has been interested in the impact of gender in CKD and published several MS on this topic. PS was 2009 (JASN 2009) the first to show that low serum testosterone levels predicts poor outcome in male dialysis patients. He also showed that low testosterone levels independently predict resistance to erythroid stimulating agents in male dialysis patients and that testosterone deficiency is associated with endothelial dysfunction and low muscle strength. Based on these findings, PS initiated an ongoing RCT on testosterone supplementation in male dialysis patients. Protein-energy wasting and appetite have been the topic of several of his studies. In epidemiological studies, PS have shown that the obesity paradox is only present in inflamed dialysis patients (JASN 2016), that warfarin does not increase risk in CKD (JAMA 2014) and that premature aging is associated with higher phosphate levels and increased intake of processed red meat (Aging 2016). As a member of the European ARO consortium the inflammation paradox is currently studied in dialysis patients. As part of international consortia PS published four GWAS papers (Nature and Nature Genetics) – on genetic loci associated with kidney function and blood pressure. Moreover, as a member of several international consortia PS have published many well-cited opinion Ms, most recently in Lancet 2017. PS also demonstrated an impact of inflammation on DNA hypermethylation in CKD (J Int Med 2007) and that vascular calcification and low klotho levels are linked to uremic hypothyroidism (PlosOne 2015). Cross-sectional and longitudinal data of CAC score by CT heart in ESRD, show that high CAC score predicts poor outcome and he showed that statins associate with faster progression of vascular calcification and decrease vitamin K synthesis. In collaboration with Astra Zeneca PS studies novel molecular targets for treatment of diabetic nephropathy and other glomerulopathies. PS conducted the “first-in-human” study of renal cell implantation in the kidney cortex of type-2 diabetic CKD pts. PS have published several Ms within kidney biomimicry and studies the extraordinary capacity of hibernating wild bears to maintain muscle and bone mass despite months of immobilization and anuria. He currently undertakes repeated CT scan examinations of hibernating bears and studies the role of microbiota in bears and tigers. Sept 2019 PS hosted a Nobel conference “Bio-inspirational Medicine – Using nature to unlock access to opportunities in health”.

Carla Maria Avesani has served as Adjunct Associate Professor at the Pontificia Universidade Católica de Campinat Rio de Janeiro State Universitys (Brazil)from 2008 until February 2021. She has where she graduated in Nutrition and Dietetics in 1995 at Pontificia Universidade Católica de Campinas (Brazil) and obtained a PhD in Nutrition Science in 2004 (Title: Resting energy expenditure in Chronic Kidney Disease Patients) at the Federal University of Sao Paulo (Brazil). She has been leading a group in research in nutrition and chronic kidney disease at Rio de Janeiro State University since 2008 with many peer-reviewed publications in this field. Carla Avesani has studied many aspects of metabolic and nutritional abnormalities in patients with chronic kidney disease (CKD) in collaborative projects including researchers in Brazil and worldwide including researchers at Karolinska Institutet during her sabbatical staypost-doc in our departmentstudy in 2006 at Baxter Novum, Renal Medicine Division. Carla Avesani is currently a Researcher Baxter Novum, Renal Medicine Division, Karolinska Institute, Stockholm, Sweden, where she has been working in research in the theme of “Food as medicine” and is the lead in Nutrition Research at the Division of Renal Medicine – KI. The aim of the project is to improve the nutritional status and metabolic abnormalities in CKD patients.