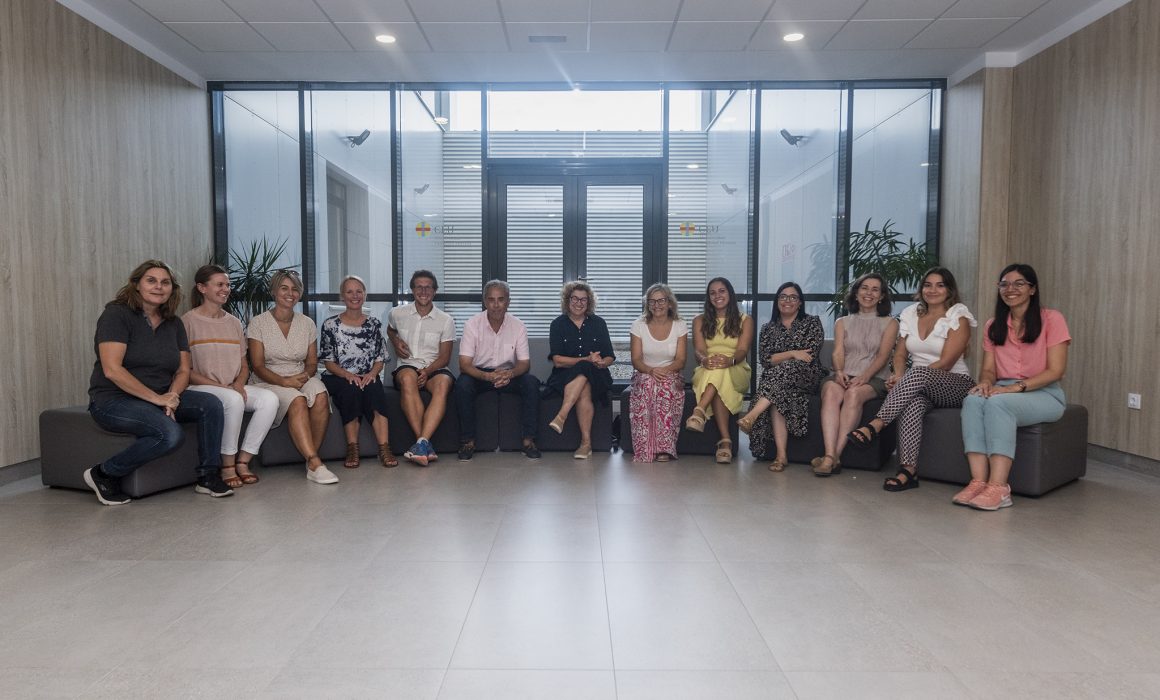 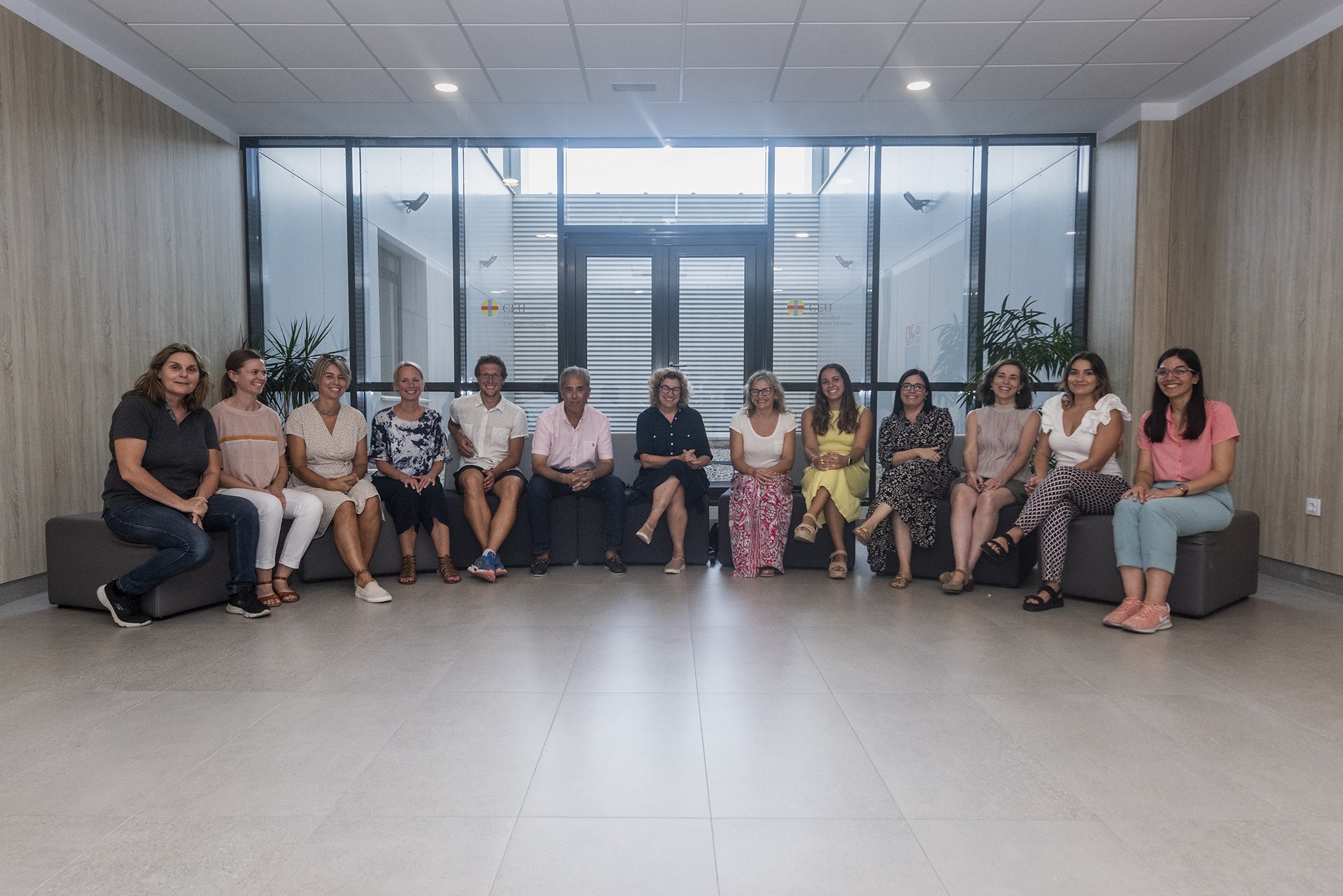 GoodRENal project partners have meet face-to-face for the first time in September at the Health Sciences Faculty of Universidad Cardenal Herrera-CEU, Valencia. Attendants included Nephrologists, Cardiologists, Nurses, Dietitians, Psychologists, Physiotherapists, and Engineers from Greece, Sweden, Belgium, and Spain. All of them had the chance to test the platform and suggest improvements for the final version. Games have been developed by the Universitat Politècnica de Valéncia after years of experience in implementing virtual reality exercises at the Hospital of Manises (Valencia) with the support of Universidad Cardenal Herrera-CEU. The GoodRENal platform will include not only physical activity but also nutrition, and psychological and cognitive games.

In the next months, a pilot study will be implemented in several European countries to test the platform. Results of needs, barriers, and facilitators of all stakeholders involved in healthy behaviors in the hemodialysis units will be published within the next months. At the moment, the results of the GoodRENal project have been presented at several international and National congresses.
GoodRENal is funded by the Erasmus+ program and produces tools for a holistic treatment of subjects undertaking hemodialysis. It promotes a healthy lifestyle among these patients, including nutrition, exercise/physical activity, psychological well-being, and improved cognitive state. All information can be found at the project website (www.goodrenal.eu). 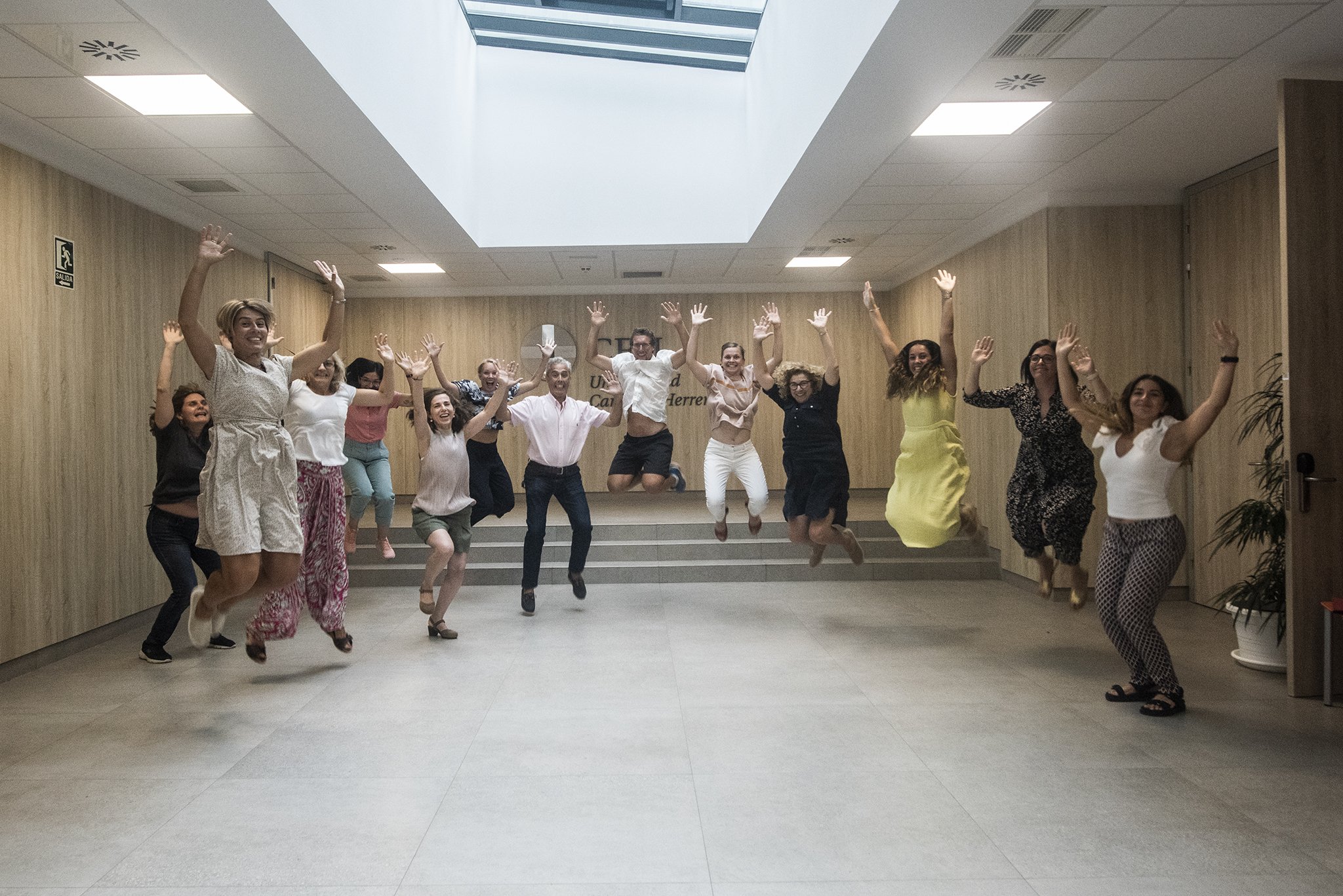